An Adventuring We Go

They say you never really know someone until you've traveled with them. Well, for anyone who has ever had the "pleasure" of traveling with me, they know that I'm not the kind of person who wants to just sit around the hotel room ordering room service and watching pay-per-view movies on the television. I. Want. Adventure. I crave adventure. I want to do all of the things.

One such adventure took place last weekend with a road trip with two of my very close friends to Wellston, Michigan where we planned to kayak the Pine River. Starting off, all I knew was we had a cabin and we were going kayaking at some point--in other words, lots of wiggle room to explore. I don't even know how to put into words just how great that weekend was, but I'll try.

We arrived at our cabin Thursday afternoon, too late to start kayaking due to time restrictions from the park service, so we opted instead to go exploring. Since the three of us like craft beer and since none of us had been to Traverse City, we headed out on the first leg of our adventure: to try as many of the local Traverse City breweries as we could fit in that night. I'll just say we did pretty good for ourselves. But the best part of that night was being treated to one of the most brilliant displays of stars that I have ever seen. I'm not even able to fully describe how clear the sky was. Like, the kind of clear that I've never in my life seen before. And OH MY GOSH, the Milky Way! It stretched across the skyline from horizon to horizon! It was awe-inspiring but sadly I forgot my tripod in Florida, so no pictures to show. Boo.

Anyway, day two found us waking up at a decent time to head out and wrangle ourselves up some kayaks. So the three of us embarked on what I'd like to call a pretty awesome kayaking expedition that included lots of rocks, lots of rapids, lots of sun, and lots of fun. We did make a stop at the infamous Moon Mountain (a giant dune on the river with a steep incline dubbed by my friends because you climb to the top of the dune and moon everyone. Hey, it's tradition!). Did I mention it was steep? Because I think that's an understatement. It was like climbing the dang thing 3 times just to get to the top because it took so much effort to get a few feet. I might have died about halfway up but sheer determination to not be "that chick who can't keep up" had me hang on and continue to the top where I was treated with a spectacular view of the Manistee National Park and the Pine River below. Again, no camera. I know, right?!? What kind of a photographer am I???? Just take my word for it, it was epic.

By the time we finished our lovely little kayaking jaunt, we'd built up quite an appetite and thirst. So.......back to Traverse City we went! Because it's Traverse City. Haha, can you tell I love that place? And since we woke up on Saturday still hungry and thirsty from all that kayaking from Friday, and because it was raining all day anyway, we decided to make our own Craft Beer Festival and proceeded to attempt the Traverse City Ale Trail. We gave it a fighting chance but realized we were running out of time that night and opted to spend the last few moments at some of the local restaurants grading their Old Fashioned's. I blame the late start to our inability to finish. And thank you to our designated driver for somehow managing to coral the cats that night and get us all home safely.

Sunday, our final day of adventuring, we packed up pretty early and headed over to see Sleeping Bear Dunes, dubbed one of the most beautiful places in America. It really is. We climbed dunes, we climbed trails, we drove and climbed and drove and saw and just really enjoyed ourselves and for once I actually had my camera! Notice the pictures below...

Unfortunately, as all tales must go, our adventuring ended there and we headed home to a rather anticlimactic Sunday night of over-exhausted and un-restful sleep.  I may be sunburned and covered in bruises but I'm not even going to pretend that I'm not already trying to configure another trip back to see the sights with the famous Michigan fall colors. Also, I have to go back because I haven't finished the Ale Trail and I'm not a quitter. And I'm bringing my camera along this time! So......who wants to go on an adventure? 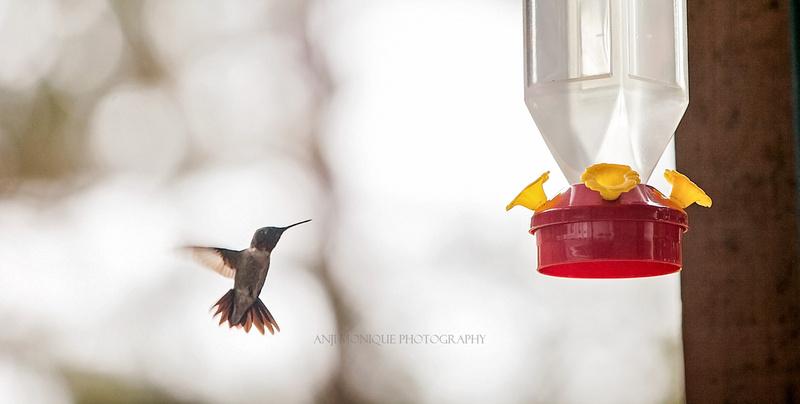